The 47th gala evening of MAX FIGHT took place on November 12 in Sofia, which once again presented the audience with intriguing clashes and was broadcast live on NOVA SPORT.
In the mixed with fight card styles, there were games according to the rules of professional BOXING, K1, MMA, MAX 1, and a game for the Golden Champion Belt of “MAX FIGHT” in MAX1 format.
For the first time in the history of the combat championship, elimination games for the GRAND PRIX Cup were held. The legendary specialist from the Netherlands, Mike Pasenie, in Bulgaria especially for the 47th gala evening of MAX FIGHT, was also a guest at the Marinela Sofia Hotel. 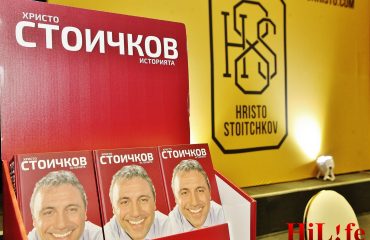 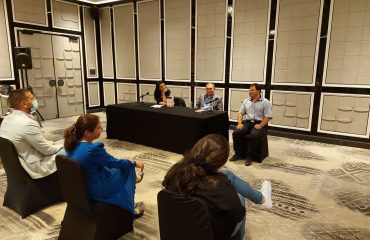 Presentation of the book “Bulgaria on Olympus”