The fifth edition of Whiskey, Rum & Wine with a record number of visitors

The two-day large-scale spring festival at the Marinela Sofia Hotel welcomed hundreds of guests and reported record sales compared to its previous editions.
The final of Whiskey, Rum & Wine was officially announced on March 30 (Saturday) at 22:30. Still, many of the festival guests stayed to see and taste the most selected and luxurious brands in the categories – whiskey, rum, liqueurs, and wines until midnight.
The event was officially opened on March 29 in Sofia Hall by the event’s organizer – Peter Keremedchiev, and the Ambassador of Ireland to Bulgaria, Mr. Michael Forbes, and Deputy Ambassador of the United States to Bulgaria, Justin Friedman. After the greetings to the present guests, journalists, and fans of the best elegant drinks, the start of the exhibition was given, and the program continued with an impressive performance of a traditional Scottish bagpipe.
The masterclasses and tasting classes, presented by brand ambassadors, brand owners, and experts, were highly attended. After the 60-minute framework, the speakers continued to talk to participants and discuss their history, production, brands, industry, and culture consumption. Lyuben Dilov-son and the businessman Hristo Sirakov, as fans of high-end spirits, also managed to view and comment on rare types of luxury brands.
The official organizer of the event Petar Keremedchiev said that in this issue he presented over 45 bars with nearly 500 rare selections of the most selected and luxurious brands in the categories – whiskey, rum, liqueurs and wines, but for the next edition will certainly consider expanding of the project, as the results achieved have given a sure sign that the event needs a larger format. 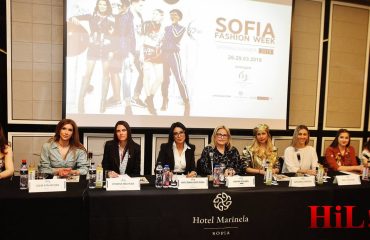 SFW Press Conference: Final touches before the start of the grand event 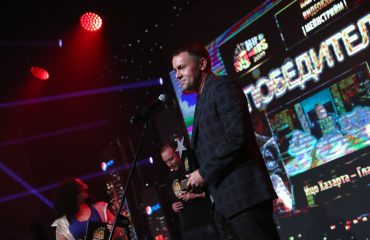