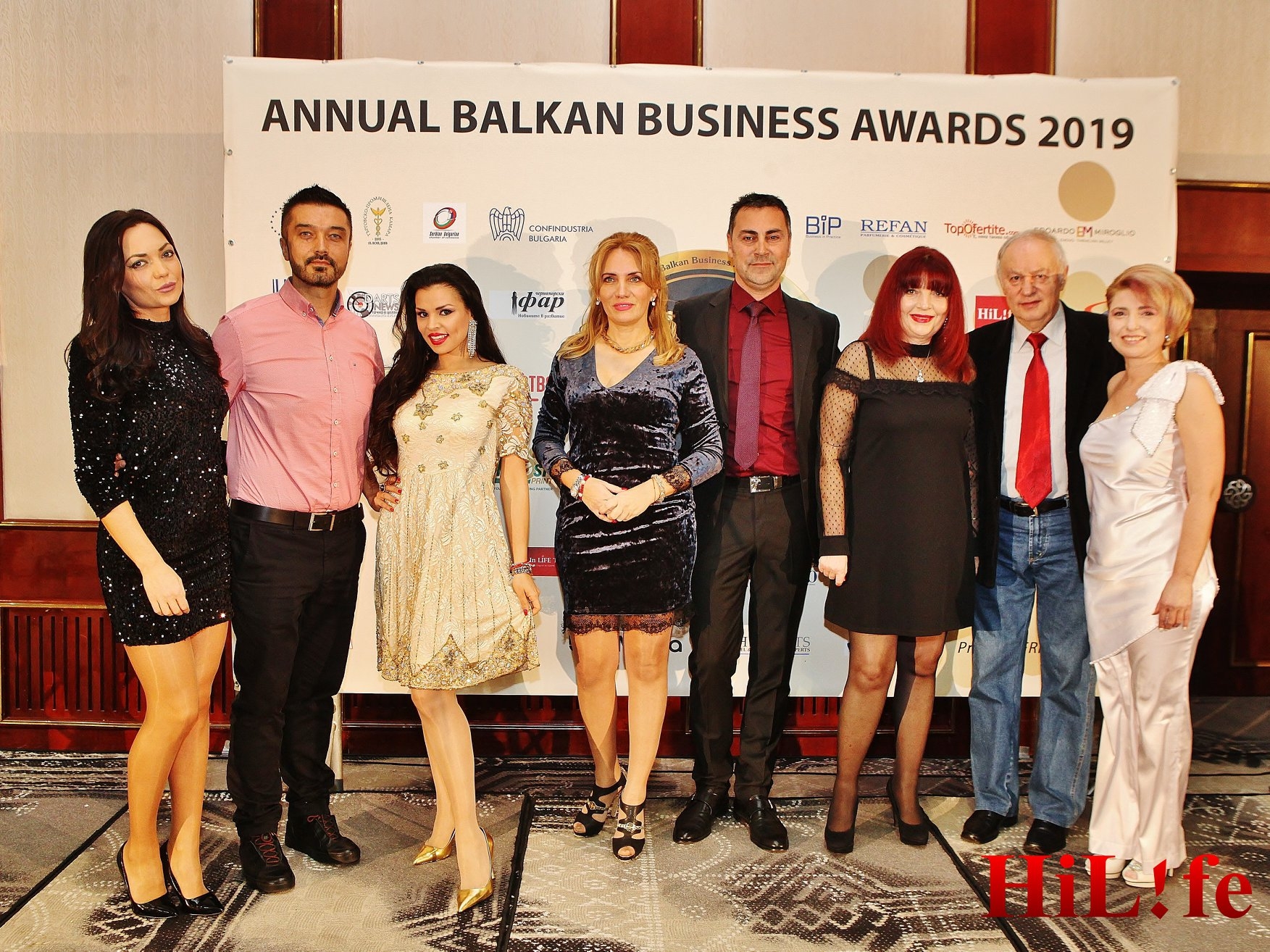 During the fifth ceremony of the Balkan Business Awards 2019, 21 golden statuettes were awarded to the business successes of companies from Bulgaria, Macedonia, Italy, and Turkey.
In the Sofia Hall of the Marinela Hotel, the awards were presented by ambassadors from the Balkan countries, ministers, MPs, and partners, organized by VIP Communication PR.
The municipalities of Shumen and Chelopech were awarded for their contribution to the development of the Balkans. The leader in the cosmetics industry – Refan Bulgaria, won the Grand Prix for its overall contribution.
Special guests at the ceremony were the Ambassador of Northern Macedonia in Bulgaria – Marian Gjorchev, the Chairman of the Committee on Regional Policy, Public Works and Local Self-Government in the National Assembly Iskren Veselinov, Dr. Kalin Popovski – Deputy Chairman of the Social Commission, and Chairman of the Health Commission. Sultanka Petrova – Deputy Minister of Labor and Social Policy, Tsvetan Simeonov – Chairman of the Board of BCCI, Director of CONFINDUSTRIA Bulgaria Mila Nenova, Boyko Takov – Executive Director of BSMEPA, Trade Representative of the Turkish Embassy in Bulgaria Ahmed Bashev, the owners of Balkanika TV – Victor and Nencho Kasamovi and others.
The evening hosts were the actor Simeon Vladov and the organizer of the event – the journalist and PR Patricia Kirilova.
In the festive program of the ceremony, stars of several generations – Gina Ivanova from the legendary group Tram № 5, the star of Music Idol Tsveti Radoycheva, returned from a 7-year stage career in the United States Krasi Yordanova, Macedonian singer Darko and the discovery of Ara myu Ashley. The ceremony was opened by the young talents from the Dancing Time sports dance club.
In addition to gold statuettes and plaques, the winners also received gifts from Refan, vouchers from the leaders in the digital print Fresh Print, enjoyed the fragrant wine from the cellar Eduardo Miroglio.
Partners of the event were the Bulgarian Chamber of Commerce and Industry, Confindustria Bulgaria – Italy, the Serbian-Bulgarian Chamber of Commerce, the Bulgarian-Macedonian Chamber of Commerce, the Turkish-Bulgarian Chamber of Commerce and Industry, London Business Club, the European Economic Senate, and others. 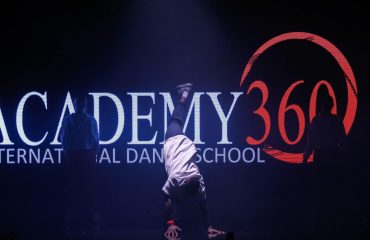 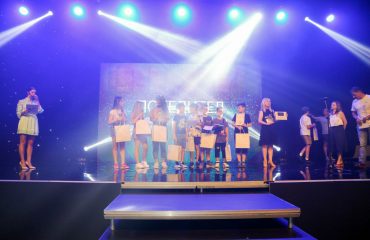