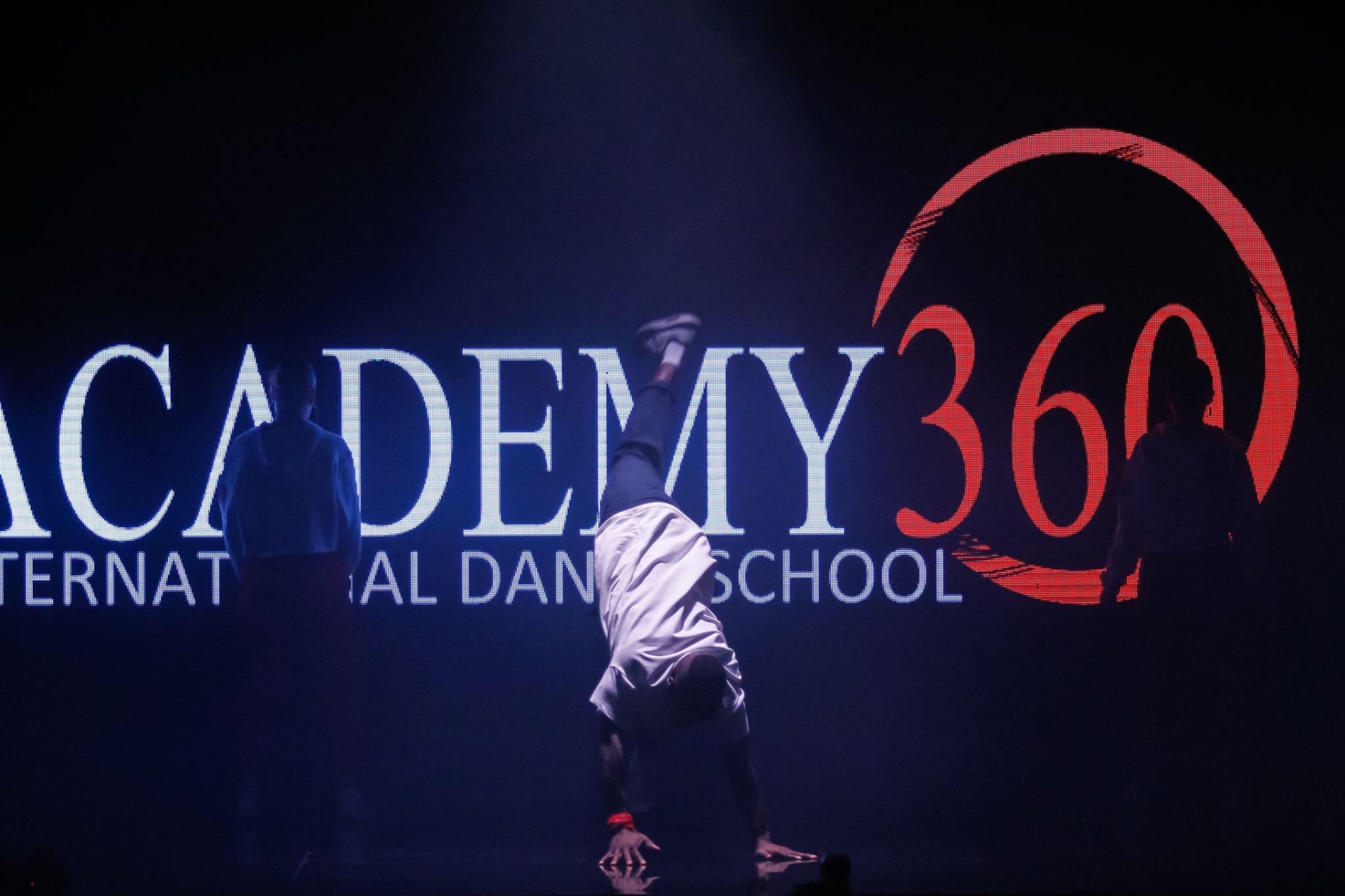 Dim4ou and 100 Kila swapped places again! “Best Rapper” for 2017 and host of the seventh hip hop awards, personally welcomed 100 Kila, who returned his statuette for the 6th time.
The best trap artist for 2018, Murda Boyz stole the statuettes at the 359 Hip Hop Awards 2019
The seventh ceremony of the 359 Hip Hop Awards 2019 was the largest and most glamorous so far. The EFE hall of Hotel Marinela turned out to be narrow for the hundreds of stars and fans of the Bulgarian hip-hop culture. 100 Kila became “Rapper of the Year” for the 6th time, SkandaU returned with a second consecutive statuette for “Best Band”, Toto won the vote for “Song of the Year”, and Bulgarian trap music applied to become in the main driving force in the music business in our country.
Dressed in Antony Langountin, 2017’s “Best Rapper,” Dim4ou and his wife Vessie hosted the seventh hip-hop awards ceremony. Many performers and dancers took the stage, heating the atmosphere in the hall and fueling the passions. At the same time, the audience waited for the winners’ names in the categories. After the explosive opening with Remy Toin and Academy360 crew 100 Kila, NDOE, Dim4ou, Venzy, MurdaBoyz, Bobby Vaklinov, Angell, DJ GEORGE, and the sexy chicks from BiterZzz Twerk took care of the good mood. 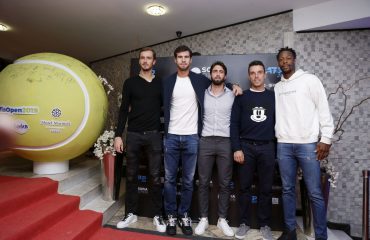 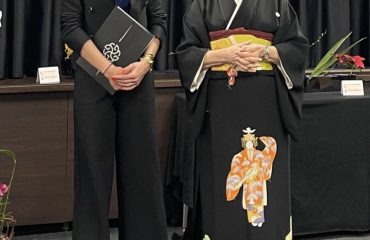 Exhibition “The Breath of Spring” 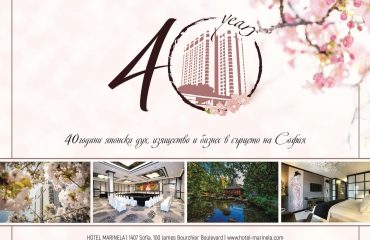