At a marvelous ceremony at the Marinela Hotel, Forbes Bulgaria announced the winners of the Forbes Business Awards 2017. The competition, which distinguishes good business practices and the entrepreneurial spirit every year, once again directs the spotlight to companies and people changing for the better economy of Bulgaria.

The event was held with the support of one of the leading providers of cloud services Stone Computers – winner of numerous Bulgarian and international awards for best business, Marinela Hotel Sofia, the global leader in audit, tax and consultancy for EY deals , one of the leading Telelink system integrators in Central and Eastern Europe, FREYWILLE’s world-renowned FREYWILLE brand, and the Audi technology avant-garde brand, which introduced the new Audi A8.

The evening was held in two parts – a forum and a ceremony for awarding the winners. Prior to awarding the awards, Forbes garnered the winners of the last year’s contest. Gergana Grancharova from LeadersPlay, Elena Marinova from Musala Soft, Ivan Kolev from Kolev and Kolev, Diana Stefanova from VMware Bulgaria and Plamen Tsekov from ScaleFocus told about how they managed to develop their companies to what they are presenting today. In front of the audience of the Forbes Business Awards, they also shared some of the mistakes they had made and the experience they had accumulated over these mistakes. The forum set the beginning of a tradition that promises to be no less expected than the awards themselves. The conversation was moderated by Genoveva Hristova, co-founder of the Ligna Group. 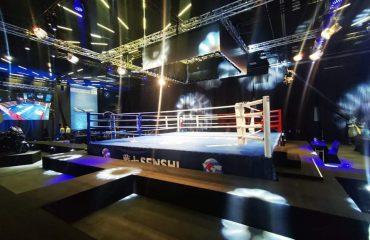 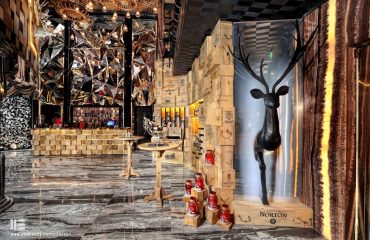 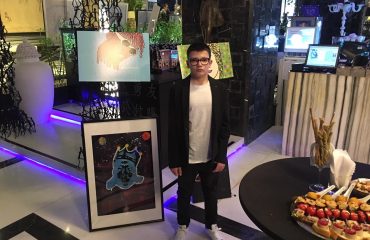