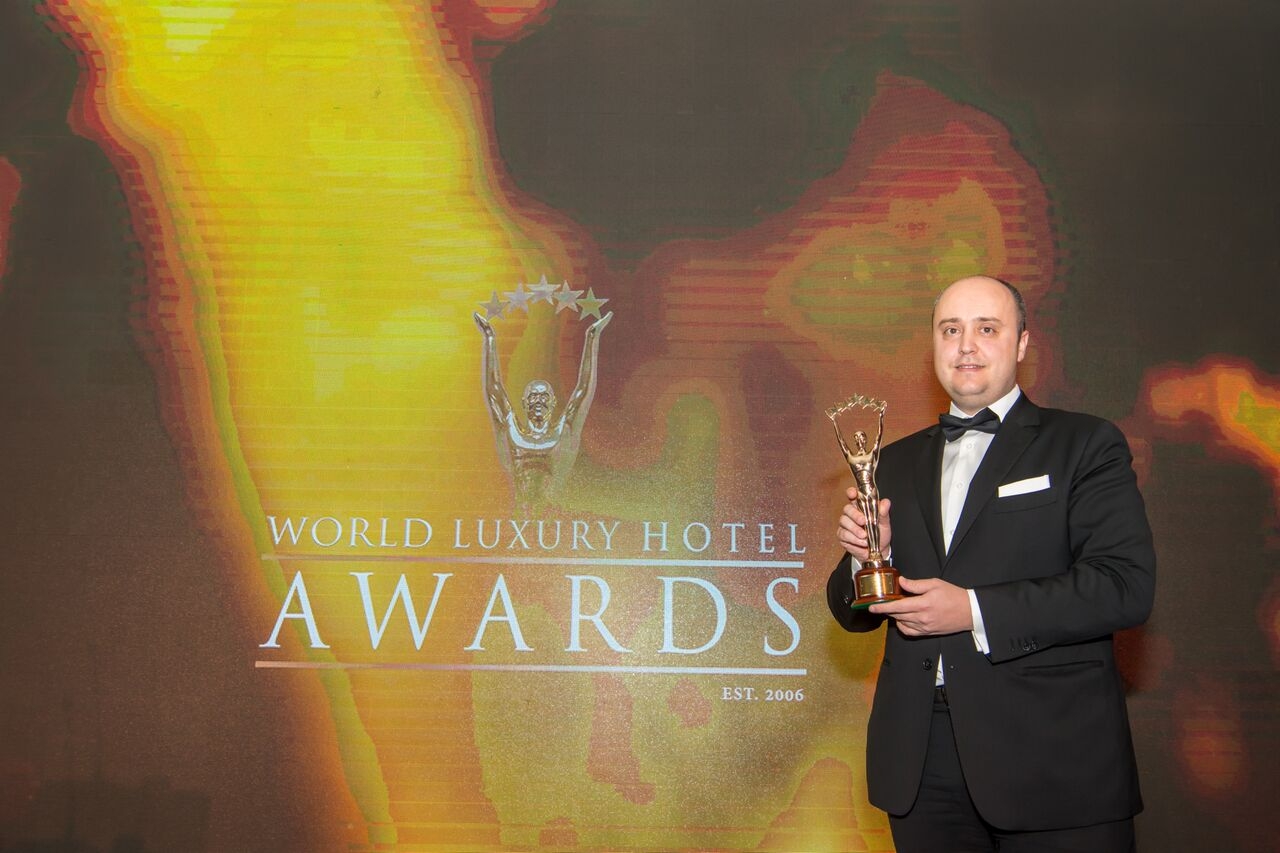 For the second consecutive year, Marinella Hotel was rated among the most luxurious hotels in the world.

About the prestigious awards, over 400 hotels from around the world have been nominated. The choice of the best in the industry is determined by voting on the site of the organization. More than 300,000 tourists have cast their vote, which has also determined the winners in different categories of luxury world hotels.

“Being honored with such an international prize is pride and commitment. We will continue to offer our customers the best because their assessment is important to us. The positioning of a Bulgarian hotel, among the best luxury business hotels in the world, is also an assessment of good business practices in Bulgaria “, said Plamen Houtov, regional manager of Victoria Group at the official ceremony in St.Moritz. ranks to global hotels such as Jumeirah Vittaveli, Maldives, which was awarded the Hotel of the Year. 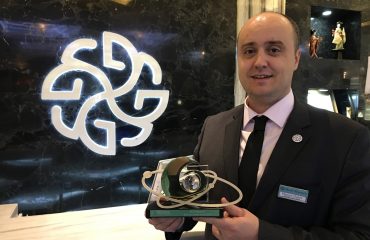 Hotel Marinela with an award from Prestige Travel & Tourism 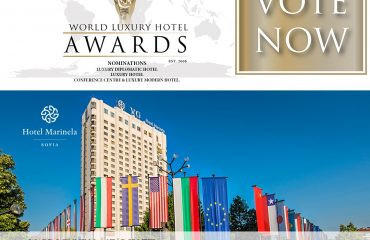 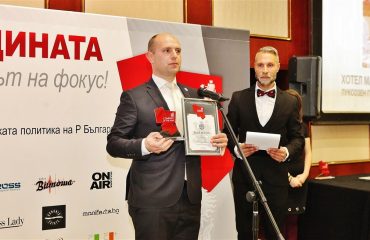