Tradition represents those values, skills and practices that reflect the essence of society and it stores over time, passing from generation to generation.

In 1989, with a lot of ambition and two modest rooms, with a staff of just ten people, Alexander and Maria Antonov, laid the foundations of the future giant AGRESSIA.

Today, AGRESSIA is among the world-famous masters of sewing by measure and traditional Italian technology. Greater production and cohesive team are already afact.

AGRESSIA associated with both impeccable style for the modern man, class and quality for entrepreneurs, as well  with the true meaning of luxury, created from high quality materials and perfect craftsmanship.

To continue the tradition along, the guests paid tribute to the creator of AGRESSIA – Mr. Alexander Antonov! He will remain forever in our hearts! Host was Ivan Dinev and his wordsdeeply thrilled everyone.

Attendees of the event were popular members of the secular elite, businessmens, businesswomens, politicians and artists, who honored the company and personally supported them.

The Fashon Brand presented defile with the latest models of global brands TOMBOLINI and La Martina, which they are importers, as well as design proposals for making a measure consistent with the latest trends in fabrics and patterns.The event was in the form of stylish and elegant cocktail decorated with white orchids – a symbol of aesthetics.

The future has ancient roots and AGRESSIA build their future on a strong past with the support of old and new friends! 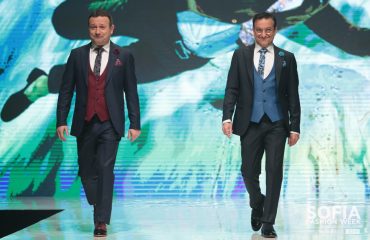 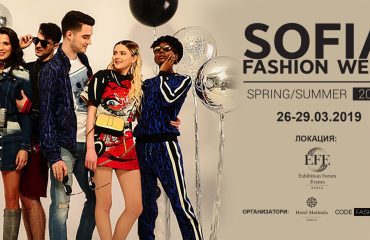 The fashion brand Curiel arrives for the fashion week in Sofia